Originally the German station Auto Motor Sport is available to Czech and Slovak viewers completely in the Czech version and in addition to the language track its content from the German mother is no different. Channel operators, distributed by most satellite, cable and IPTV operators in the Czech and Slovak Republics, announced this year to overcome half a million subscribers. We are very pleased with the audience and operators’ interest. 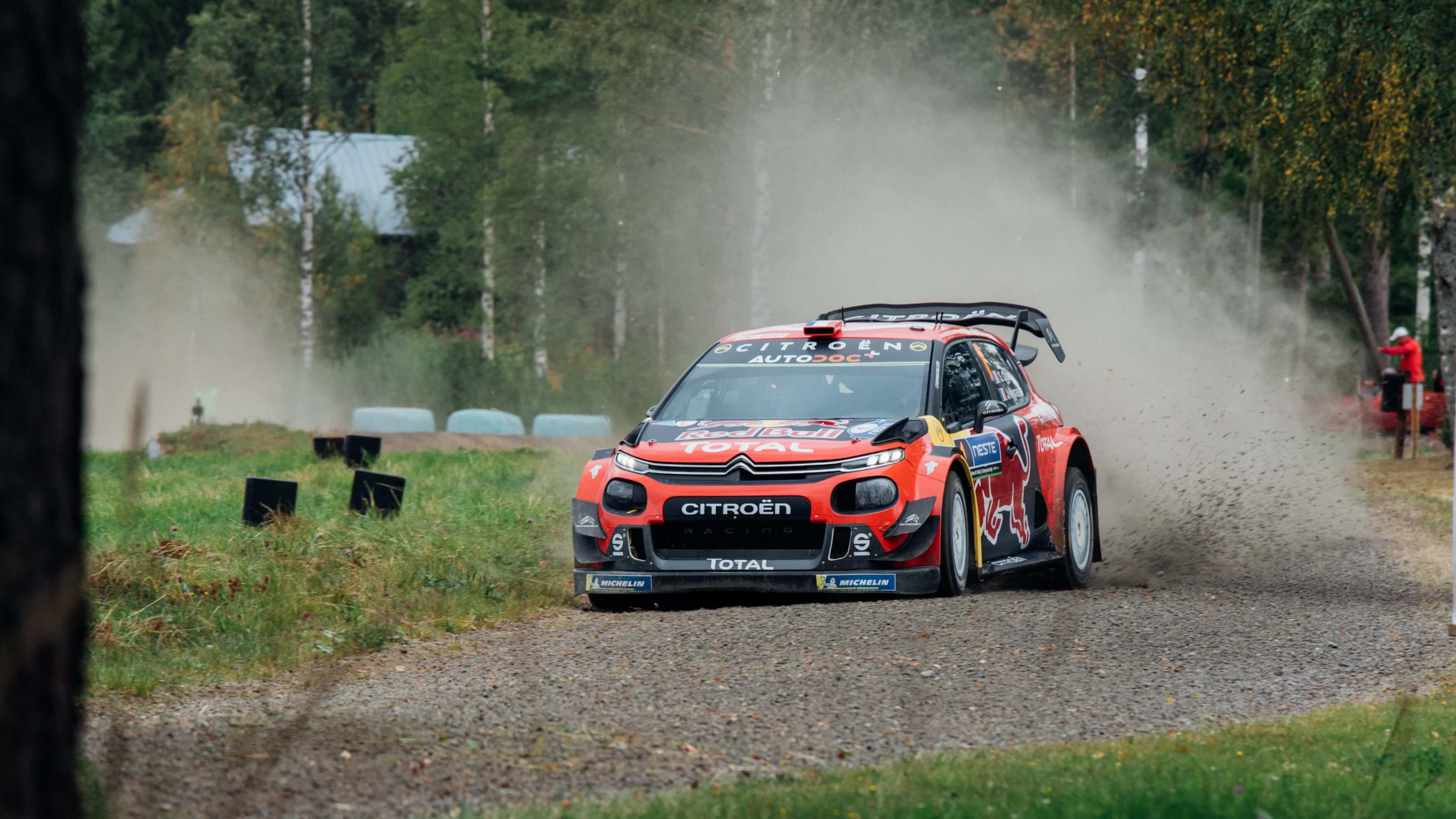 Thanks to it, the Czech mutation of Auto Motor Sport HD is currently available in more than half a million Czech and Slovak households and has become an integral part of the offer of all key operators, recapitulating three years since the launch of the Czech version of the channel, Jozef Pipek, Director of IFC Media, which provides its localized broadcast.

Related
Arena Sport has earned rights to broadcast of Formula F.
Travelxp HD started on Skylink platform
The Playboy TV has been added to the IFC Media portfolio
Orange Slovensko adds TV RiK to its offer from 1.may 2021
Contact us